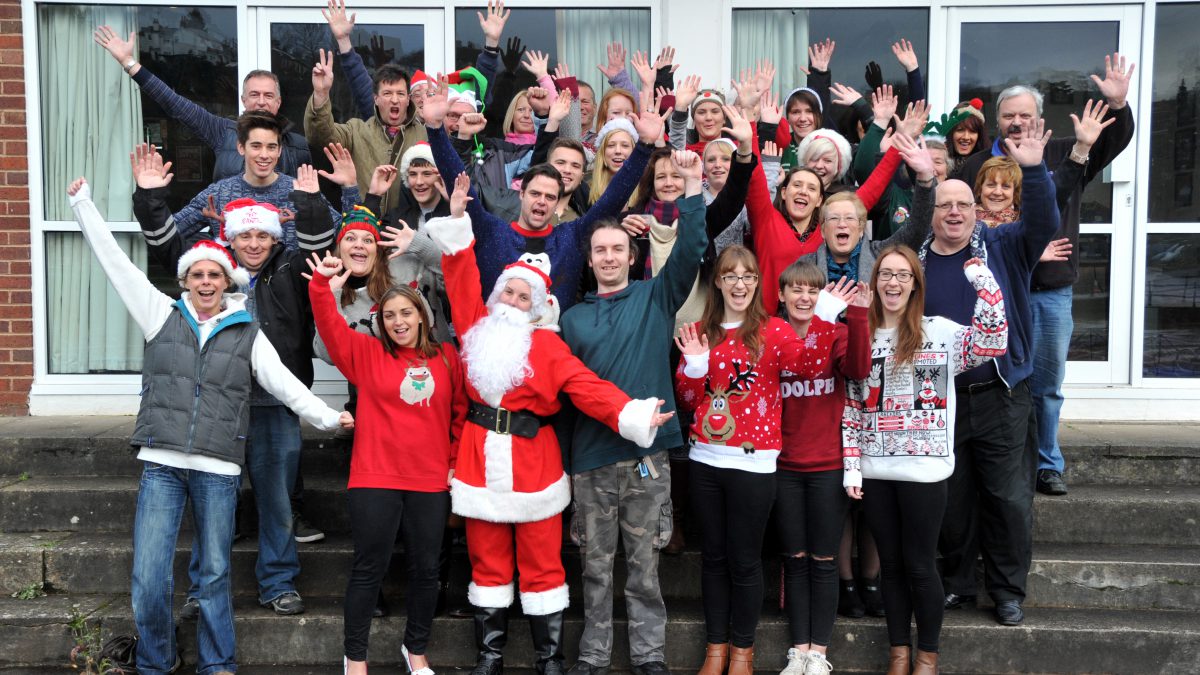 It’s all systems go at Bewdley RC, which is working with British Rowing’s Participation Team to open its doors for daytime rowing.
In the aftermath of a hugely successful ‘Pub & Club’ Challenge, the club is hoping to attract some of the 300+ competitors back to take part in its new daytime sessions – supported by British Rowing’s Area Participation Manager Jo Atkinson.

A gentle introduction to rowing for all, the Pub & Club Challenge saw rowers compete in coxed fours for the honour of being the ‘best dressed’, ‘most stylish’ and fastest crew in the area. Throughout May participants with little to no rowing experience received training once a week from Bewdley RC members.

The end result was a day of competitive side by side racing for men’s, women’s and mixed crews – many of whom were in fancy dress – over a 400m course, cheered on by a large and enthusiastic crowd on the banks of the River Severn.

The annual event is very much a family day with fun to be had for all – as well as racing on the water, there are ergo competitions, barbecues and a party for all the spectators and competitors. With crews drawn mostly from local pubs, community clubs, schools and colleges taking part, the event has grown year on year during its 34 year existence to become part of the town’s tradition.

Held to mark the start of the local carnival week, Bewdley Town Council also shows its support by inviting the winning crews to parade a float through the town in the carnival, which is kicked off with a splendid firework display and party for participants the evening before.

British Rowing’s Participation Team will now be working with Bewdley RC to offer daytime rowing at the club, as part of Explore Rowing’s new phase to support accredited clubs.