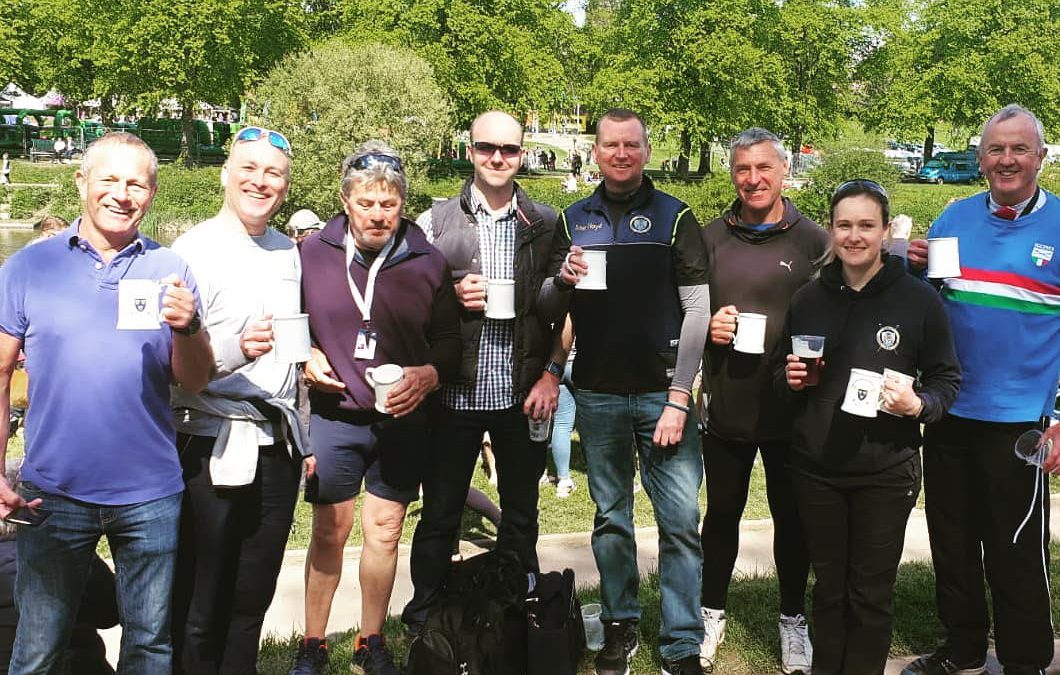 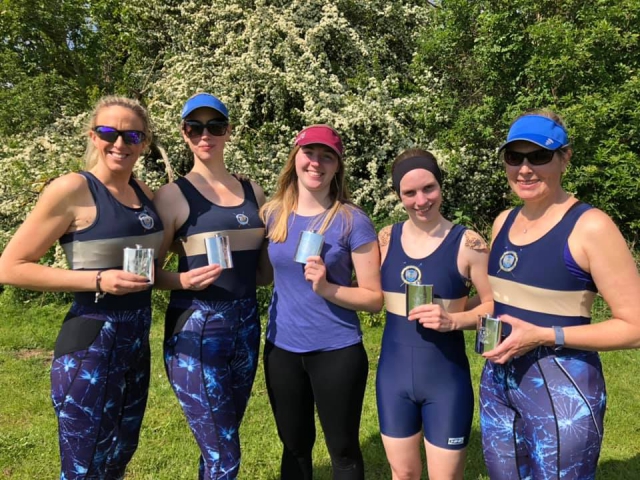 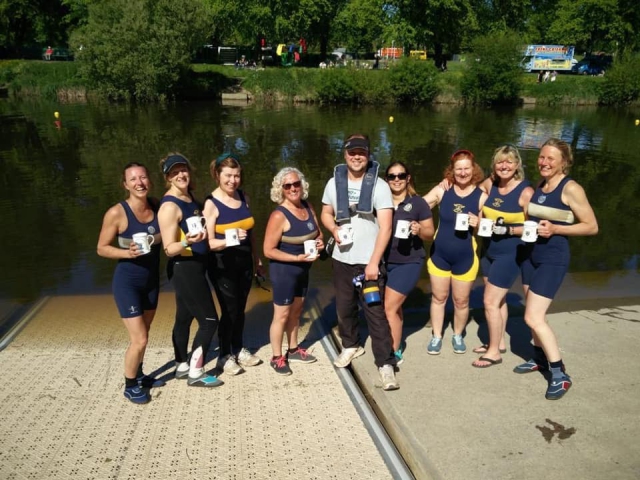 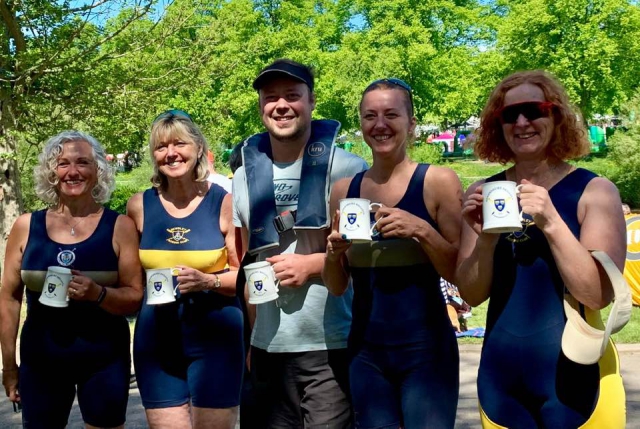 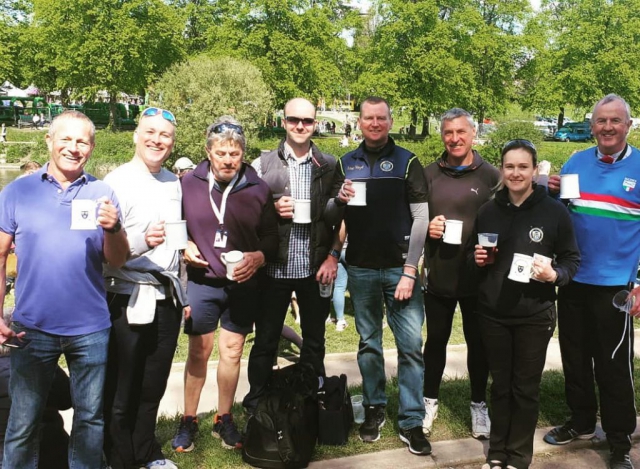 There was some great racing by Bewdley crews in competition this weekend. In particular, there were some excellent performance and results for our women’s crews.

At Nottingham Masters and Club Regatta on Sunday 12 May, women’s B coxed four and coxless four raced the multi lane 1k course twice and won twice.  The crew of Sarah Bagley, Ruth Hale, Kat Carlyle and Serena Gammond, won by a length in the coxed (Alex Bushnell) four, beating the opposition convincingly and overcoming a six second disadvantage.  In the coxless four, they won by four boat lengths.

Whilst over in Shrewsbury at Pengwern Rowing Club, women’s E four of Jo Taylor, Valerie Bennett, Suzy James and Kerry Jones, coxed by Tom Pederson beat Trafford in the morning division’s 600m course.
They then competed again in women’s sprint (600m) eights with Nicola Kendrick, Helen Mosley, Gemma Smith and Maria Ward, holding off Loughborough to win the last race of the regatta.  For three of the crew, this was their first regatta win so there was the obligatory river dunking.

And on Saturday 11 May at Shrewsbury, our men’s E eight won against Grosvenor rowing club – well done to Rob Parker, Matt Floyd, Simon Thornycroft, Simon Collingridge, John Fazakerley, Ed Mol, Mick Edmonds and Hadyn Hughes, coxed by Lorna Wilson.
Well done to all the crews that raced at Nottingham and Shrewsbury, it was a good start to the season.